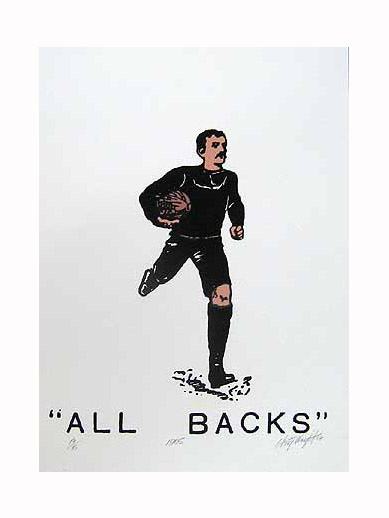 This screenprint shows the figure of a New Zealand All Black from the 1905 tour of England. It was originally used to promote All Black Teas produced by the well known merchants Goldingham & Beckett of Palmerston North. These trademark designs were hand drawn by artists with pencil, pen, brush and ink and the artists (who were either employees of advertising companies or the manufacturing company) usually remained anonymous. This image has been re-interpreted by leading contemporary New Zealand print-maker Arty Wright.

This NZ sporting print is the perfect special present for the discerning fan of New Zealand rugby. It's an artistically accomplished high impact sporting picture with a great story behind it - this print will be a talking point in your home of office for years to come. We ship this print in extremely sturdy packaging in perfect condition anywhere in New Zealand or around the world.

The fascinating story behind this screenprint is the name “All Backs” (did you notice the spelling?). The manufacturer used the name “All Black Teas” and yet this screenprint reverts to the earlier name of All Backs for our famous rugby team. Do you know how the name changed? The answer is that the 1905 team showed extreme skill by both forwards and backs and the media gave them the name ALL BACKS. However a Welsh writer in one of this articles mistakenly called the team ALL BLACKS and the name stuck. What a conversation piece!

This product will be despatched in approx 2 days. Delivery times may vary.

Average 5 stars from 3 reviews
Got a Question?
About Prints NZ 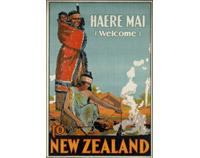 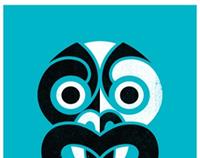 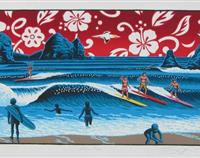